In Memory and In Hope. 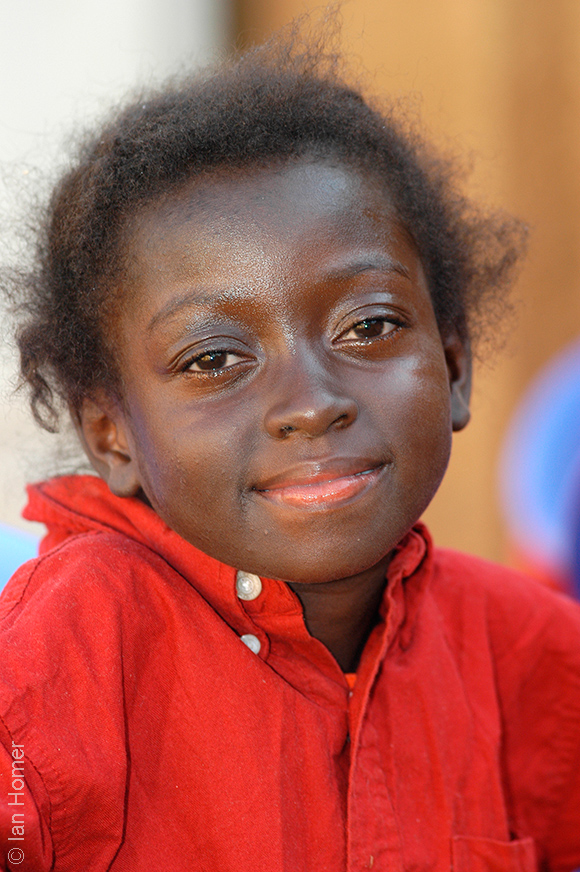 It’s 2012 and so much stigma still surrounds HIV/AIDS. It’s sad, completely unnecessary and most of all it gets in the way and leads to more tragedy.

Sharon, pictured above, touched my heart. She was the first person I ever met who subsequently succumbed to this dreadful disease. She would have most likely been infected either during pregnancy or when she was born or possibly through breast-feeding. When she sat for this portrait in June 2004 she would have been around 8 years old – her exact age wasn’t known.

I found out that she had passed away around 18 months after I shot this picture. It’s a tragedy she never made it past her childhood. Her death from this illness may well have been prevented if her mother had had access to better care early on. When I met them both they were being helped by a couple of NGOs (one for housing, day to day care and schooling – which I was documenting for Viva Network and another with regard to healthcare).

In the North HIV/AIDS is now a ‘manageable condition’. In developing countries it still often costs too much to treat for the average person. Inroads have thankfully been made in recent years to help in this regard – for example generic anti-retroviral (ARV) drugs have been produced at lower cost (though challenged by some drug companies). Also, just announced yesterday, a new 1 tablet per day ARV drug regime is to be rolled out in South Africa .

Let’s do all we can to make sure people can freely come to get the help, care and advice on prevention and treatment they need for both themselves and their children. Wherever you live and whatever your background, If you can’t be sure of your status please get yourself tested.